Not so long ago the retiree stereotype looked something like this: cashed up empty nesters offload their paid-off family home in the city and take off up the coast for a couple of decades of carefree, debt free, living with fishing, tennis and a bit of travel, too. 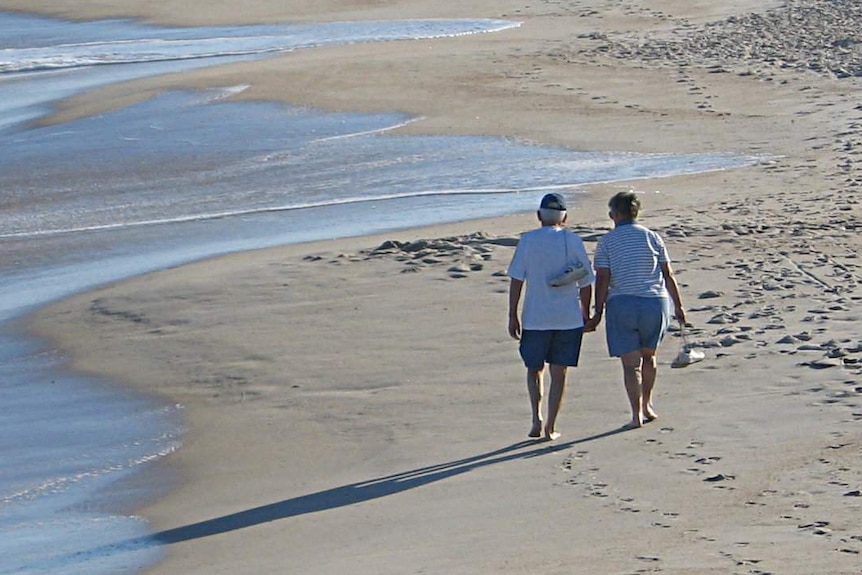 This relaxed scenario was possible because when it came time to give up work, most Australians owned their home outright. Without rent or mortgages to pay, “an age pension and a little bit in super was enough to get by,” says Rachel Ong, Professor of Economics at Curtin University and a specialist in mortgage stress and housing assets among older Australians.

While rising house prices are pushing home ownership out of reach for younger generations, paying down a mortgage is a growing problem for those at the other end of the property ladder: retirees are increasingly leaving the workforce with mortgage debt which was far from the norm among middle income Aussies even a decade ago.

The implications for a financially stable old age are stark because links between insecure housing, disadvantage and poor health outcomes are well-established, Ong says. “The pension, super and voluntary savings are the three pillars of the retirement income system but home ownership has become a fourth pillar. That’s because of how important it is in supporting people’s well-being in retirement.”

Yet as more and more Australians retire with healthy superannuation balances, the allure of using that money to pay down a mortgage is strong.

But is it a good idea? And what would a retiree live on if they pillage their super to pay off the mortgage?

One option is using that equity as an alternative retirement income stream by taking out a reverse mortgage on the home using the federal government’s Pension Loans Scheme which he believes is currently under-utilised: only 3,100 people used it as of 2019-20.

“The answer is going to be that people start to use more of their housing assets in retirement.” “Otherwise, all they’re doing is reducing their quality of life and leaving larger inheritances to the next generation.”

A lifetime of mortgage debt

Between 1990 and 2015 the percentage of 55-64 year olds who owned their home outright fell from 70 per cent to 47 per cent, according to research by the Australian Bureau of Statistics. During the same period, the percentage of those carrying a mortgage debt rose from 12 per cent to 31 per cent.  The balance were renters.

A 2018 Grattan Institute report came up with a similar trajectory: in 1995 72 per cent of Australians aged 55-64, the years prior to retirement, owned their home outright. In 2015-16 – the most recent figures available – this figure had fallen to 42 per cent.

That leaves more 60 and 70-somethings with mortgage commitments.

In an effort to hang onto their homes when they stop earning, Ong says clues are emerging to suggest that more and more retirees are using their superannuation balance to pay down mortgage debt.

Productivity Commission report found that among those who take out a superannuation lump sum, the main use of those lump sums was to pay off a mortgage and Ong says her own research for AHURI shows that when superannuation balances fall, mortgage debt also falls, implying a relationship between the two.

The benefits of getting a reverse mortgage